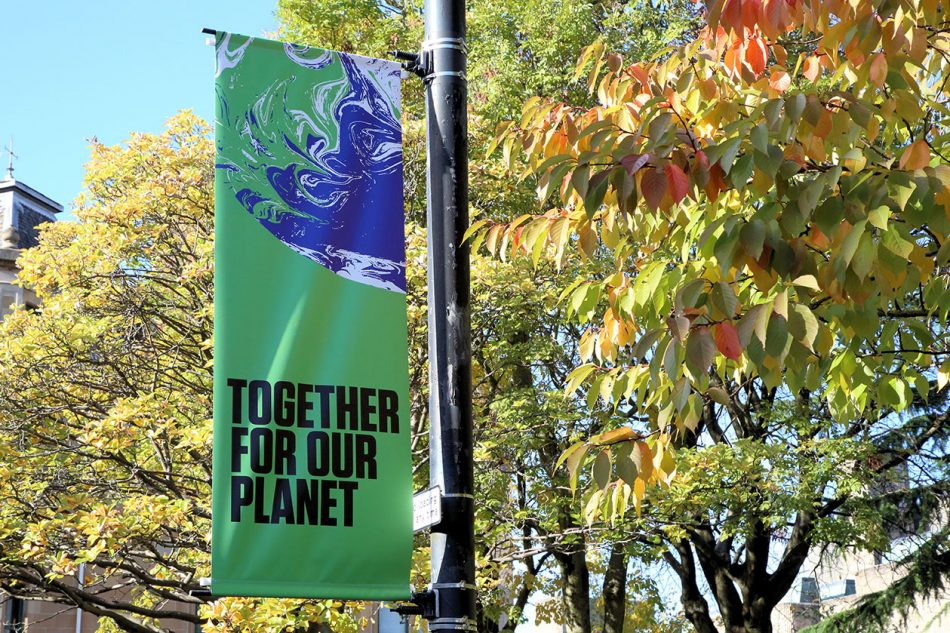 U.S. President, Joe Biden, expressed fear and acknowledged concerns about the changing climate and skepticism as to the climate summit in Glasgow, Scotland nears an end. A lot of work is needed to repair an environment that has been ignored for far too long. The world continues to rise in heat year after year. World leaders claim that a lot of headway has still been made but in reality who truly knows. It is hard to believe that a lot of progress can be made when big polluters like Russia, India, and China refuse to help or are exempt.

U.S. President Biden stated how the U.S. wants to be the leader of change for climate regardless of who follows. However, this is going to only get more challenging with the current political climate. The delegates of the conference agreed to reduce emissions of methane, greenhouse gas and reverse deforestation by 2030. Immense infrastructural changes come at quite the cost. U.S. President Biden’s spending plan has expressed how $500 billion will be needed in relation to climate efforts, which has received major pushback from both sides.

The voting on the infrastructure and spending bill is still underway and going back and forth. This has a lot of eyes turned on the local governor races to see where the public stands on the current hot topics. Currently, Virginia has flipped to Republican with Glenn Youngkin winning outright. The New Jersey Governor race is currently too close to call, which wasn’t expected in a relatively blue state. Most voters are skeptical of the bill due to “trimming off the top for personal profit” and a lack of understanding on how it will affect the current debt of the country.

I’d imagine the bill will probably come pretty close to the start of the new year. There seems to be major ramifications to be made from both sides and a lack of support. On top of this, a lot is trying to be added last minute as well like expansive parental and maternal leave expenditures and changes to healthcare premiums.

A lot to unpack in the coming weeks.