Inflation is Looming for The U.S. Housing Market 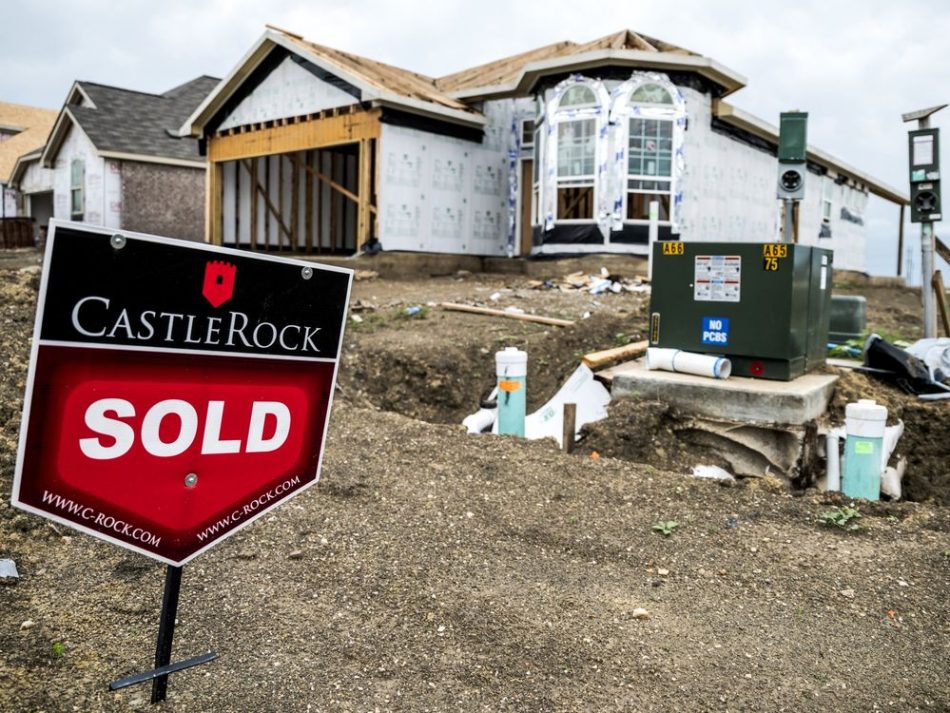 Increasing housing costs have helped start the largest inflation increase since the housing market collapse of 2008. The way government statisticians track the price of goods may have been misleading in how explosive home-price growth really has been in recent months. The rise in housing prices accounted for 20% of the overall increase in inflation this past June. This reflects the weight of how the government views this spending category. Why is it weighted so heavily, however? Why is it treated so differently than other goods?

The Value of Housing

Housing is treated differently than other consumer goods due to the necessity of having shelter for you and your loved ones. The demand for a house to buy or rent never goes away, just merely moves around in one direction or the other. Housing costs have risen heavily and are an expense that has to be paid unless you are willing to lose the roof over your head. In a 2019 study, an estimate of half a million sleep outdoors across the country while tons more sleep from shelter to shelter and couch to couch.

The purchasing of a house is a lot different than the purchase of groceries. A house will allow for financial benefit to occur in the long run while groceries don’t. With a house, you expect the value to increase over time and aim to profit off of your initial investment. There are many ways the value of a house can rise. The value could rise due to the geographical location or simply due to the cost of materials rising, which we are currently seeing now with lumber and labor being hard to come by. With all these variables, the view on rising home prices can differ depending on who you ask. Some say it is a higher cost of living while others say that the increase in the price of a capital good.

The needs of a house have changed drastically due to the pandemic. People were isolated in their homes for months upon months causing the consumer to look at their home a lot differently. Comfort and digital features are more sought after than ever before. Homeowners realized that connectivity is important and needed for their homes. We also saw a huge shift away from major cities due to the spread of viruses and the ability to work from home. Living in major cities has become less and less appetizing.

Americans who lost their homes due to job loss rushed to find cheaper, temporary housing which caused rent rates to go sky high as well as homes in the suburbs. Is housing becoming more expensive? Most definitely, but consumers are expecting more out of their houses as well. It only makes sense. We also saw the slowed construction market catch up to us. After the Great Recession, housing construction halted while the world recovered and never picked back up to stay on par with rising populations. Again, we are seeing the house building slow again, which is spiking demand and causing us to fall further behind with demand and inflate housing prices.