It’s Not Always 100% Meat in the Fast Food Industry 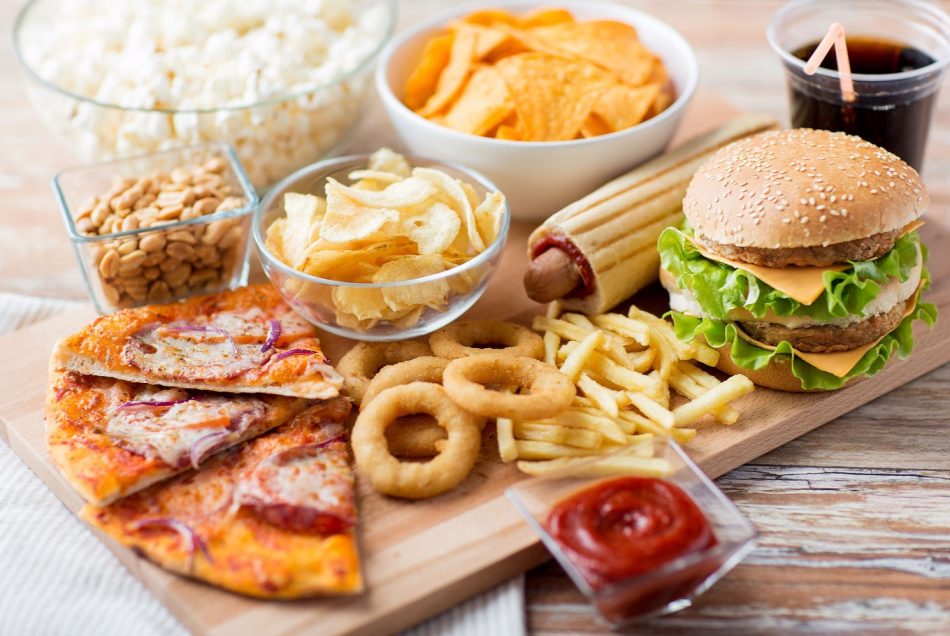 Since the attack on fast food began years ago with Food, Inc and Super Size Me, the world has started holding fast food companies under a bigger microscope than ever before. With Subway’s latest tuna scandal making headlines, it only makes sense to revisit the way the “meat” is cooked and made at some of the largest fast-food chains around the world. The fast-food chains have made the situation quite cloudy with not knowing what to believe. Almost all fast food companies have denied any allegations regarding processed meat, but many outlets such as the New York Times have done deep dives that have stated otherwise. Here is what we know.

What We Know About Fast Food Meat

Let’s start with the most recent debacle, which is the tuna in Subway tuna. A Subway spokesperson wrote the New York Times explaining how there is “no truth to the allegations filed regarding our tuna.” Samples were sent of Subway tuna sandwiches to commercial food testing labs, which resulted in inconclusive data. The labs discovered that there was no “ample tuna DNA present” nor could the species of the tuna claimed to be identified. Fast food locations have different suppliers from around the area which could also be at fault as well. It really depends on the brand and what products they offer on their menu. According to the Food and Drug Administration (FDA), all fast-food brands that have more than twenty locations must disclose their nutritional information clearly on their menus. With this being said, large brands like McDonald’s and Taco Bell have to publicly disclose what’s in their food on their website and in stores.

A lot of common trends in fast food meat is the filler and additives in the meat. There are often a number of additional ingredients such as different forms of bread, starch, and sugars that are used as preservatives or flavor additives for the food options. In most cases, these additives make up more of what you are eating than the actual meat itself, such as chicken, beef, pork, and so forth. It is very difficult to completely fake a meat-based product, but additives are definitely a way to change it quite a bit. This can be concerning for people for a lot of reasons. It is important to look for 100% stamps of approval to know that your beef isn’t being filled with textured veggie or soy additives, which can cause allergy and digestive problems in some cases.

Is There Any Benefit to Fast Food?

Generally speaking, people who limit or avoid meat intake altogether usually avoid fast food altogether as well. This diet is usually far better for one’s health. Everything should be eaten in moderation and preferably not processed. With fast food, the benefits range from a few to none all over the board. Again, this is really based on what brand, supplier, and the item you are choosing to get. Eating and health really are based upon your daily values, calories in, calories out, and your goals. If you want to be lean, fast food serves very little benefit. Whereas, if you want to be in a caloric surplus and put on weight, the benefits increase.