Stipulations of the August Deadline for USA & Afghanistan 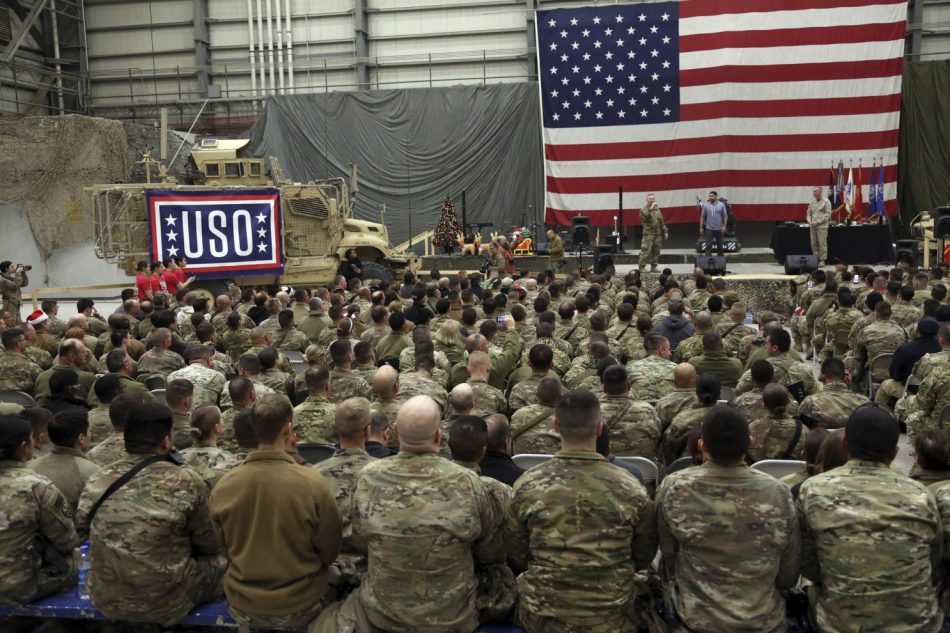 President Joe Biden and the United States are drawing closer and closer to the August deadline set forth to withdraw troops from Afghanistan. This is quite the situation given that it is way different from the Iraq situation in how once we leave, we cannot come back. This is one of the first of big moments for Biden’s presidential legacy with sides torn on whether to withdraw while the Taliban continue advances on local allies to overrun the U.S.-backed government in Kabul, the nation’s capital.

On the flip side, this conflict has been one of the most drawn-out in recent memory, and the domestic appetite for investment into furthering U.S. conflicts is dwindling day by day. Political and logistical realities have shifted dramatically for the U.S. and Afghanistan with other powers in the region, such as Russia and China, trying to prevent any intervention from the U.S. The obstacles are at home, however. With the Biden Administration and other political figures torn between whether now is the time to return or to never return and look back.

This situation differs a lot in comparison to the Iraqi situation in 2014. In 2014, the U.S. chose to revisit and relaunch campaigns in Iraq due to new threats arising in the area. So, why can’t it be the same with Afghanistan? Why is it such a do-or-die decision? The key differences involve the political stance and the location. Iraq is surrounded by U.S. allies and logistics hubs, who were all for the U.S. reentering the area. The U.S. also had the political support of different allies such as Turkey, who feared for the neighboring conflict spilling over.

With Afghanistan, this is different. The surrounding neighbors of Afghanistan have no desire for U.S. intervention. The neighbors feel more comfortable with Russia safeguarding the area in places like Tajikistan to watch out for Taliban offensives. However, the U.S. is interpreting this as a way of Russia to pressure its former ally into avoiding any establishment of a new counter-terrorism base in the region. With the lack of support in the region, it grows harder to set up operations and is less efficient.

China has stepped up its presence in the area as well following a long campaign of bringing Islamabad closer to fitting in with Beijing’s intentions for the area. China is now in charge of safeguarding Pakistan amidst terrorist attacks on public transportation systems. This alignment poses a way to make the goal of returning to the area expensive and difficult for the U.S.

During the initial conflict, critical infrastructure such as the Northern Distribution Network, which ran through collections of military corridors allowed for the U.S. forces to navigate the area effectively. With relationships being severed, this corridor hasn’t been feasible in over twenty years, which poses serious challenges. At the moment, the Biden Administration states it has no plans of returning to the area and explains it will support Afghan forces in new ways and looks forward to transitioning into a new relationship with them.