What We Know So Far About Windows 11 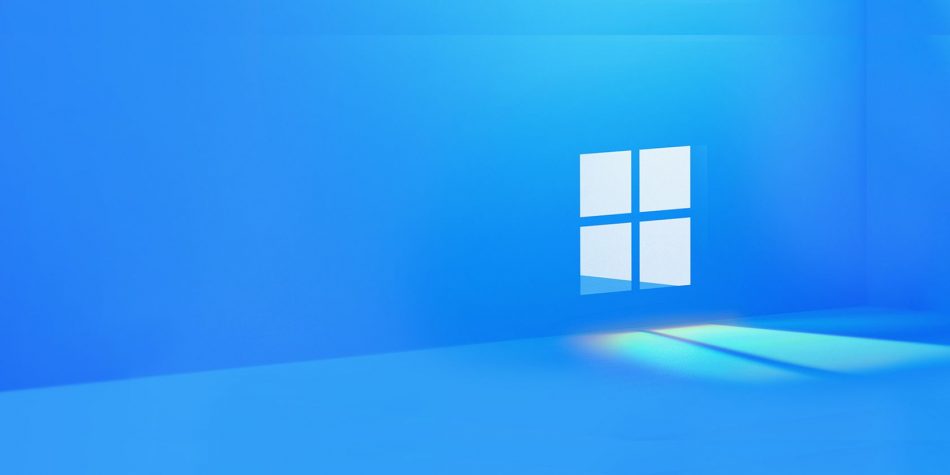 The next interaction of Windows is here. That’s right. Windows 11 is on the horizon to be released later this year. The announcement came about with Microsoft unveiling “the next generation of Windows” at its virtual conference back in June. The event highlighted some major changes coming to the operating system as well as the further details on how Windows 10 May 2021 Update was the last one the old operating system will see. Windows 11 boasts a wide variety of new features such as aesthetic changes, an overhaul to Microsoft Teams, and the ability to have Android Apps on a Windows PC. The new features don’t stop there, however.

Here are the few most talked about and most noticeable features to see in Windows 11:

When Will Windows 11 Be Released?

Windows 11 was just recently announced in early June. Microsoft is moving rather quickly with Alpha stages for the public and previews for members of their Windows Insider Program. The full Windows 11 experience is expected to be ready by the holiday season of this year (shocking, right?). I’d expect October at the earliest and November at the latest. The public beta is shooting for a late July start date where compatible PCs will be able to try it out on their respective rigs.

Is Windows 11 Compatible With My PC?

If you’re unsure if your current Windows 10 PC will be eligible for the free upgrade to Windows 11, check out Microsoft’s website that lists the set of requirements needed.

Initially, Microsoft was directing users to download the PC Health Check application to determine if their rigs were compatible. Immense backlash occurred when a lack of details and information was provided when your PC was listed as incompatible. Microsoft has since withdrawn the application and stated that this will return at launch to better help the consumer with compatibility issues. Until then, the link provided to Microsoft’s website is the best we got.