Apple’s Newest Products Are More About Lifestyle, Less About Tech 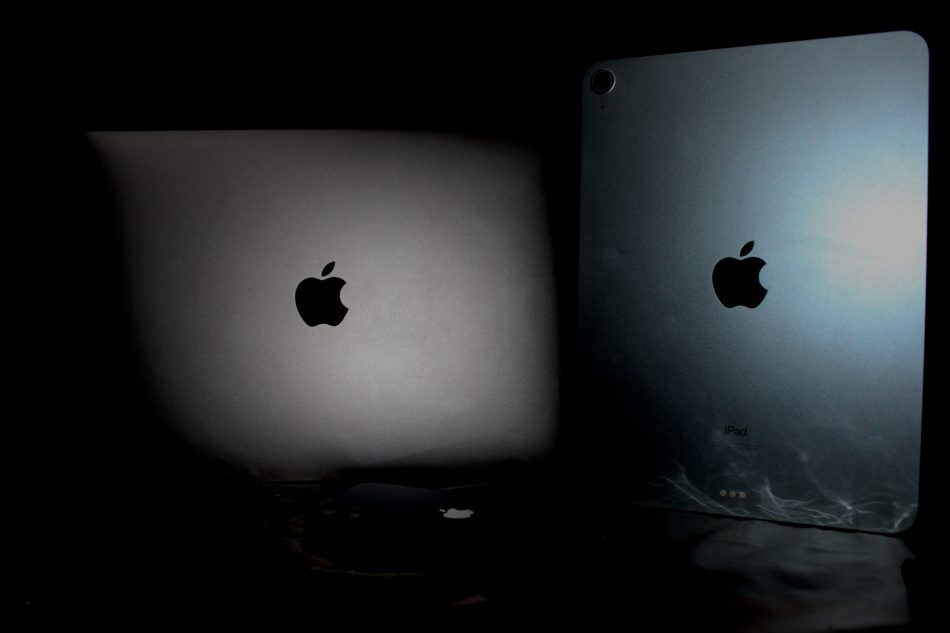 The tech giant, Apple, has seen a lot of changes in consumerism, demand, and vision since the passing of its founder Steve Jobs in 2011. It has been a whole ten years and a lot is to be said about the company. CEO Tim Cook unveiled the new 2021 line for Apple products for this year, which included revamped iMacs, TVs, iPads, iPhones, and the new AirTags product line to help with consumers losing valuables like keys and credit cards. With this line of new technology, why did competitor, Intel, call Apple a “lifestyle company” and stated how they need to step up their game to compete.

Apple Is Up Front About Their Impact

As annual product launches come and go for Apple, I have recently noticed some key takeaways about them. Outside of the new features and product lines, Apple brands itself a lot differently than in 2011. You might say obviously they do, but there is more to it. During the most recent tech conference in June, Tim Cook had some interesting ways of describing current products and services.

Tim Cook spoke upon the impact of the App Store at the conference. The App Store broke the 140 billion download threshold this year, which led Cook to state how the App Store “has forever changed our lives.”  When the new Apple Watch was discussed, lead engineers described it as the “ultimate device for a healthy life.” Amidst backlash, Apple announced how the iPhone’s audio jack would no longer be present. Apple’s response was that we “plan on creating and enabling a seamless connection between you and your devices.”

Apple is no longer focused on proving itself to the consumer. The problems they want to tackle are no longer ordinary. Apple’s goal is to invite everyone into its well-constructed ecosystem of complementary products and become more ingrained in your life than ever before. It is hard to switch to Google products if everything is so interconnected, right?

Apple’s products are a bit steep, however. The price points are relatively high for gadgets and devices that once boasted being utilitarian but now have focused on select groups of people such as the health guru, the influencers, and the gadget heads. Apple feels that they have proven itself through creating a sleek, easy-to-use product and is moving onto bigger challenges. These challenges include extremely niche features like a golf swing calculator, an app that counts your breaths, 30x zooms for cameras, and so forth. All these new unique features are speaking more into the lifestyle of the brand. Think of it like this, Apple wants you to think “oh, you want to get healthy? Buy the Apple Watch.” Apple wants the societal problems that were deemed too big for tech to now become synonymous with their products. That way, it makes it hard to ever leave their products behind.