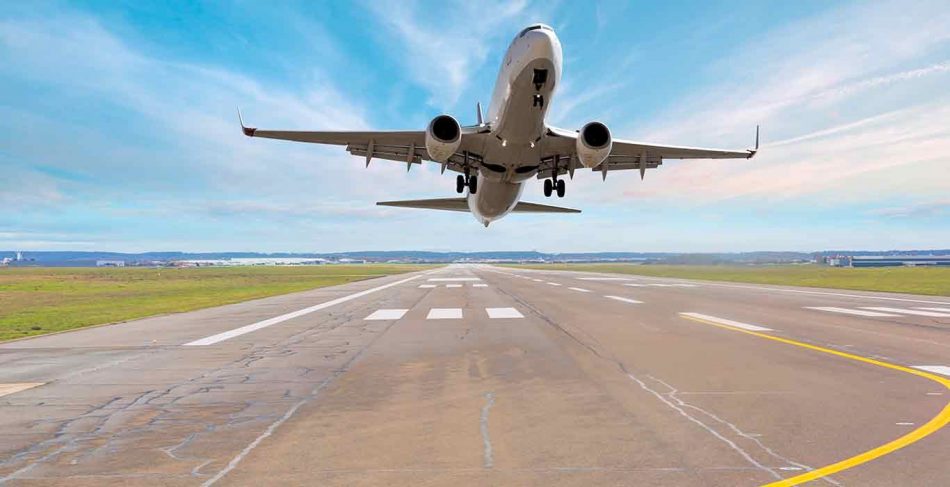 A ruling by a U.S. district judge on April 18th has led the Biden Administration to officially lift the mask mandate for public transportation entities, most notably public airports and flights. The public health change will take effect immediately for employees, crew members, and the general public aboard public transit domestically and in most locations internationally. This is a great sign to see in the midst of a pandemic that seems to be dragging out a lot longer than expected by government officials. The lift of the mandate is overdue, but it is better late than never.

Since the announcement is taking effect immediately, it is important to understand that certain public transportation entities may be slower in adapting to the new rules. Don’t be surprised if it is still enforced throughout this week. The Biden Administration still recommends wearing a mask but states that it will not be mandatory. Keep on the lookout for public transportation entities such as SEPTA and Delta Airlines to release statements further clarifying how they will handle the transition back to normalcy.

Another thing to keep in mind is that this is merely the Biden Administration stating the federal mandate is lifted. State-level and local level mandates may still be in effect. For example, the city of Philadelphia still has the mandate to wear a mask if a vaccine card isn’t present. Be mindful of this when you are traveling to various locations around the country and world. You don’t want to be heckled for not having a mask when exiting or entering a particular area.

Overall, the lifting of the federal mandate gives the general public hope of society returning back to normal. Even with everything being back open, masks are still present and feel unnatural, especially for the younger generation. With the advancements in vaccines and medical treatments, it is a great sign for the hospital infrastructure finally get back on its feet.

Don’t let the lift of the federal mandate keep you from practicing proper hygiene after visiting public transit stations. Airports, subways, and buses are still some of the biggest carriers of disease regardless of a pandemic or not. You should always clean your hands and disinfect them when leaving a public transit station. You have many different people from around the world traveling through these areas which can lead to a lot of foreign diseases being spread.