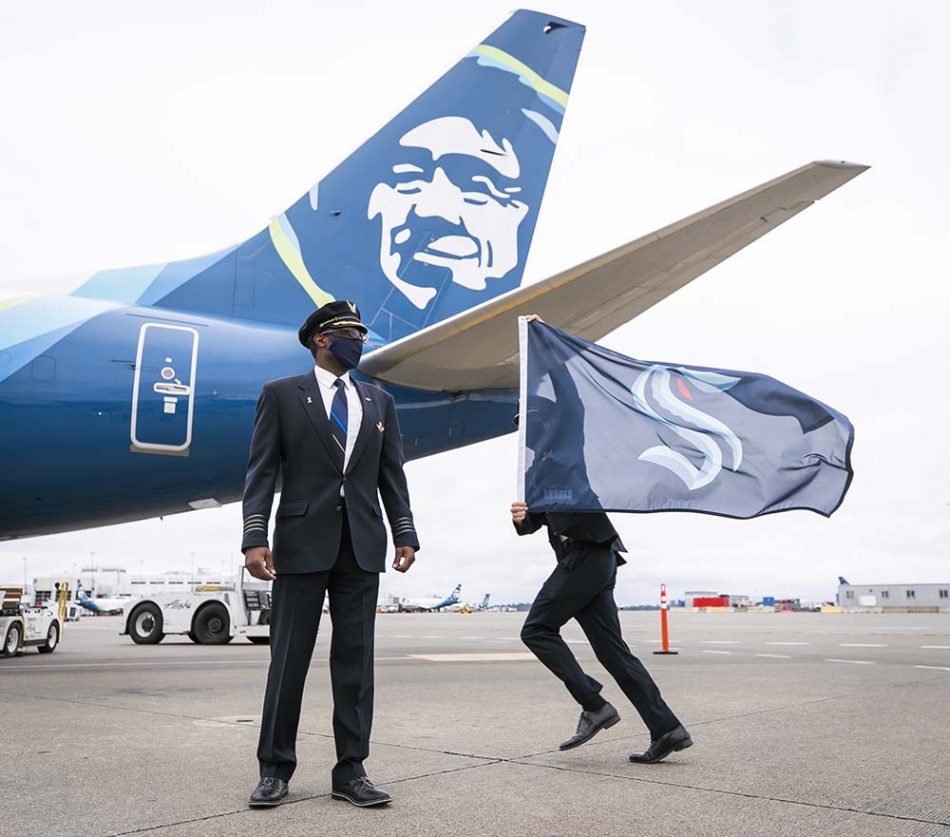 Recently, the current roster of the NHL submitted their protected lists for the 2021 Expansion Draft to welcome the new team to the mix, the Seattle Kraken. The Seattle Kraken will begin to take shape by submitting its list of 30 players to the league on July 21st. The unprotected players who have been picked will be announced live on July 21st at 8:00 pm EST. What are some specifications regarding the picks and who are the must-haves for the new team out west? Let’s talk about it.

There are a few rules and specifications to consider before we get into the ideal players to build a franchise around. Here are a few things to note.

Now that these ground rules are established, let’s figure out who could be the best players to go with.

A goalie is the centerpiece of the team. With this being said, you might be asking yourself, why not Carey Price? Chris Driedger can’t be better than him. Sure, you are right, they could go that way. Las Vegas did it in 2017 by selecting Marc-Andre Fleury as their goalie. Let’s say they go the different route though. A lot of high-profile forwards were left unprotected and it is important to keep salary in mind. Carey Price is turning 33 and is under contract for another five years at $10.5 million per year. Chris Driedger is by far the best bang for your buck and is younger with effective numbers. Driedger had a 2.06 GAA and .927 save percentage this past year. Seattle picking Driedger will allow for capital to be spent elsewhere.

The St. Louis Blues left a lot of great assets available. Tarasenko and Dunn being the notable guys on the table to pick from. Vince Dunn is a young defenseman at the age of 24, who has great playmaking ability and is very mobile on the blue line, which could bode well on the power play. Dunn is young and on a cost-efficient deal with a high upside as a prospect.

A veteran that has a proven track record of scoring and playing physical brand hockey could be a great asset for the Seattle Kraken. Only six players have scored more goals than him while playing fewer games than JVR. The efficiency is there with that being said. He has two years remaining at $7 million per year on his contract, which is cheap for a veteran goal scorer like himself. Other goal scorers available like Tarasenko make a couple million more and have a lot more injury concerns than JVR. JVR can serve as a great locker room presence as well. He has been on multiple teams and is no stranger to winning one-on-one puck battles and laying out for a stop.

These are just three of our recommendations for the Seattle Kraken front office. Alexander Kerfoot & Yanni Gourde should also be highly sought after players to look to see taken in the 2021 Expansion Draft.