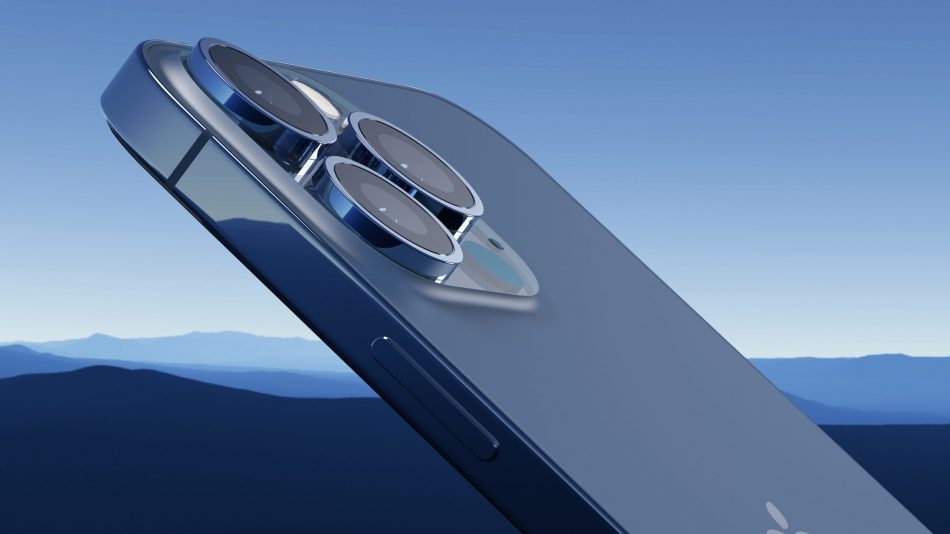 Apple’s latest installment of the iPhone will be the grand reveal for Apple’s big event on Tuesday. As it gets closer and closer to the event, it seems that more and more rumors have become released. Here are some of the most popular rumors and the rumors we’d love to see come true at the conference on September 14th.

The battery life is by far the most talked-about rumor ahead of the iPhone 13 release. The battery life has been concerned ever since the battery scandal of a few generations ago. The iPhone 12 delivered a healthy and stable battery to get through the day but was inferior to its Samsung competitor. Currently, third-party phone repair companies have the iPhone battery listed at 2,815 – mAh batteries which definitely have room for higher storage.

Another big rumor that has mixed feelings is a portless iPhone 13 design. Apple already got rid of the headphone jack a few years ago which got people speculating about a portless iPhone. They could use the similar technology that is used with the keyboard from the iPad Pro.

Excited to see what Apple announces on the 14th of September!