What Los Angeles’s Port Struggles Mean For The United States 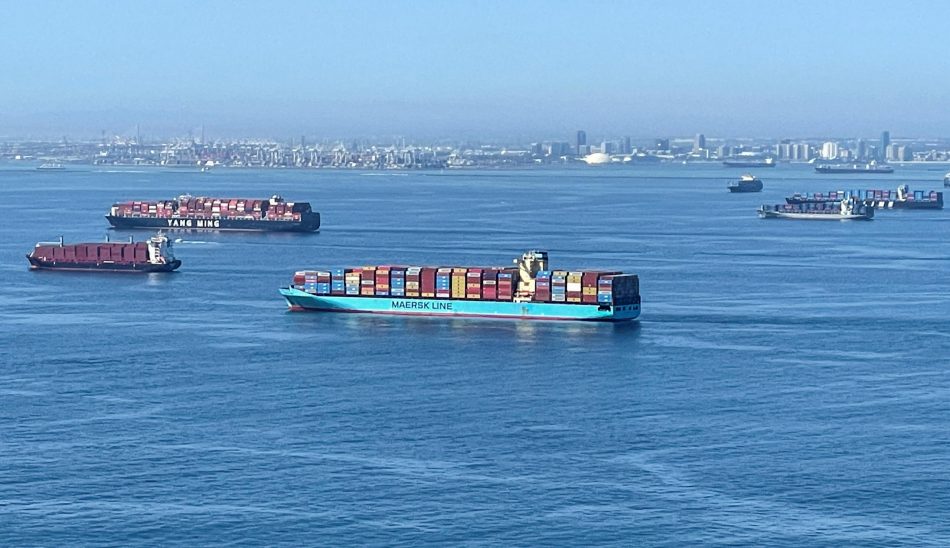 If you are following the current supply chain struggles in a post-COVID-19 world, you may see the topic of clogged, undocked ships bottling up ports, especially Los Angeles. Around 40% of all cargo that enters the United States comes through the ports in California due to its location in relation to Asia. What does this all mean for the United States and why is this happening?

The timing of everything has been tough as well. The holiday season is right around the corner with more consumer spending and goods being passed around than ever. The digital space continues to absorb most shopping processes with people ordering online more than ever before which causes shipping sectors to be overwhelmed. This all leads back to the root of imports and exports at our ports in Los Angeles.

Our reliance on China is more apparent than ever before. Former President Donald Trump warned of reliance on China as a huge American threat. Only a year into Joe Biden’s presidency, we are seeing the repercussions. Our goods consist mostly from China with a lack of domestic manufacturing of anything really which causes the shipping industry to be overwhelmed. It is a lot easier to move products from within than from outside the country to within than to the end-user.

Secretary of US Transportation, Pete Buttigieg, has dropped the ball considerably. Major shipping companies such as Yellow Freight and UPS have slammed the secretary claiming they have heard of no assistance or no guidance from the US Secretary of Transportation. Currently, he hasn’t even been present when the industry needs him the most. He is currently out of paternity leave after his husband, Chasten, adopted a set of twins. Buttigieg will be away from the office for six months while the crisis in LA and across the country spirals out of control.