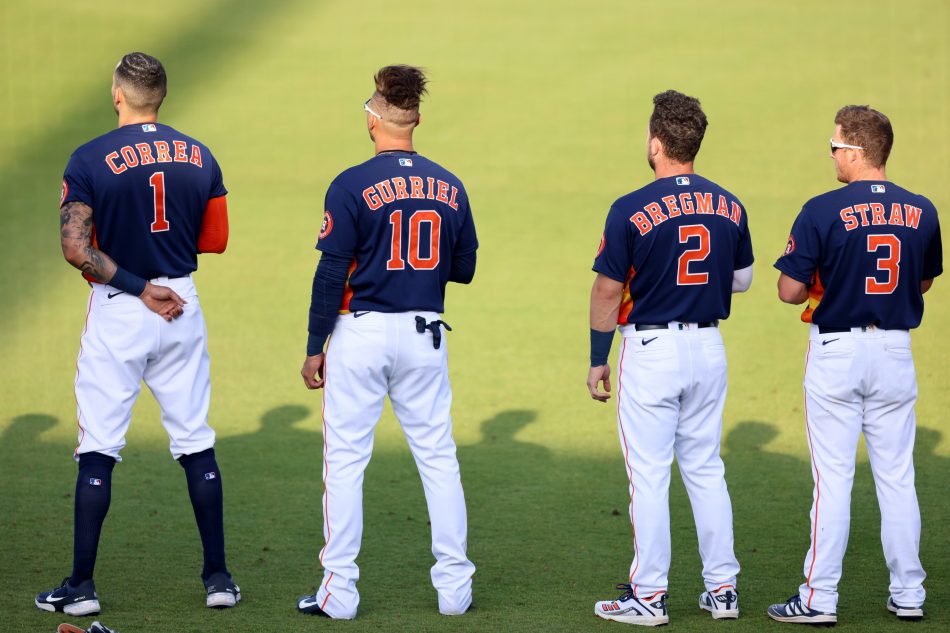 Game 1 has just concluded the Fall Classic between two unexpected candidates to take home the coveted World Series Title. The National League has offered a surprising candidate in the Atlanta Braves, who had a lot of regular-season struggles throughout the year. The American League has offered the infamous powerhouse, the Houston Astros, who have had another great season amid the past controversies of robust cheating strategies throughout the previous seasons.

Game 1 was quite an interesting run. Atlanta packed on early runs that allowed for a large safety net coming out of the early innings that ended up being the difference in the overall game. However, Atlanta Braves starting ace, Charlie Morton, took a sharp line drive off his leg in the 2nd inning, which resulted in him pitching hurt to miraculously get out of the inning and start off the 3rd before being removed. It turned out, the line driven by Yuli Gurriel proved to be quite damaging. Charlie Morton has been ruled out for the remainder of the series with a fractured right fibula. It is a huge loss to the Atlanta Braves starting rotation.

The injury could very well affect the outcome of the series. On the other side, the Houston Astros have faced injury issues and inconsistency in their starting pitching staff as well. The high-powered offense really has to step up and so will the plug-in starters in between the more consistent starters of Framber Valdez and Luis Garcia.

Atlanta has a lot going for them right now. They just came off beating the favorites, Los Angeles Dodgers, who have a deadly trio of starting pitchers as well as elite hitting. During three out of the six games, Atlanta only let up two runs at most. Max Fried needs to stop up huge here as well as the bullpen to provide clutch outings to keep another high-powered offense at bay. The Astros had a rough outing against the Boston Red Sox to make it to the world series but turned it on when they needed it most in key games.

For the rest of this series, I’d expect the Houston Astros to be very aggressive on the bases to drown out the damaged Atlanta Braves pitching staff and truly test them. I’d expect a lot of high-powered offense through the first three games as both pitching staffs have been weakened. Both lineups are hot. It really depends on who’s pitching comes around sooner rather than later. I think the Houston Astros will pull off the series in seven games due to pitching coming around and hopefully Grienke finding his way at the right time. Atlanta has a lot of lefties in their bullpen which will give hitters like Yordan Alvarez opportunities for clutch hits late in games which could change the tide of the series.

If the Houston Astros come out and take the series, I expect Yordan Alvarez to be named MVP due to his hopeful success against the high leverage lefties in Atlanta. If Atlanta wins, I expect relief hero Tyler Matzek to take home the MVP because of his huge outs. If he performs like how he did in the NLCS, it is a no-brainer.

I can’t wait to see how the series unfolds!