What to Know About New Jersey’s Election Day 2021 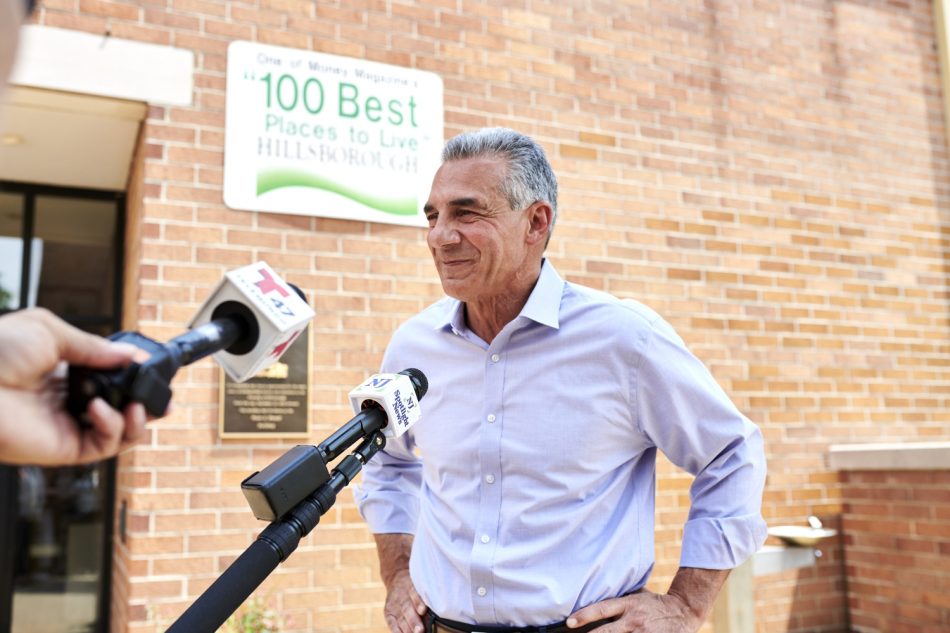 The first Tuesday of November marks a huge day for state-level politics in the state of New Jersey. Inhabitants of New Jersey will vote on their next governor for four years which has come down to current Democratic Governor, Phil Murphy, and Republican candidate, Jack Ciattarelli. Alongside voting for Governor, the entire state legislature is on the ballot alongside a number of local races and two public questions compared to three of the previous vote. Here is what to know.

Current Governor, Phil Murphy, is on the search for his second term and becomes the first Democratic New Jersey Governor to go back to back in forty-four years in a very well-known swing state. Republican nominee, Jack Ciattarelli hopes to become the first Republican to become Governor since Chris Christie’s final term four years ago. There are three third-party candidates as well that fill out the ballot selections well.

All 120 seats in the state Legislature are up for grabs from both houses, the Senate and the Assembly. The body controls and drafts up laws and budgets for the state. Currently, both houses are controlled by Democratic leaders. A number of races are occurring on the local level as well. Many different mayors, secretaries, treasuries, and so forth will be elected and re-elected on November 2nd. The key local elections are occuring in Jersey City who holds the second-largest municipality. In Bergen County, Bridge Anne Kelly, a figure in Bridgegate, is running against current Democratic incumbent John Hogan for county clerk.

This time around, voting is open to mail in or in person at specific locations based on your local municipalities. Many will still opt for mail-in voting which will prolong the outcomes of certain elections. As long as your postage is marked prior to 8:00 pm on November 2nd, your vote will count.

Each prime Governor candidate is pretty split across the board for the eleven major issues that have been discussed on the campaign trail. Murphy is a strong left-wing democrat who has strong left positions on many issues while Ciattarelli is a right-leaning moderate who has conservative values economically on taxes but left-leaning values on abortion and climate change. Both have been attacking each other claiming that each party is too aggressive for New Jersey’s climate, but it is pretty clear who has a strong position and who the moderate is.

Make sure to get out to vote this Tuesday on November 2nd before 8:00 pm!