The Three Fathers Of Hematology 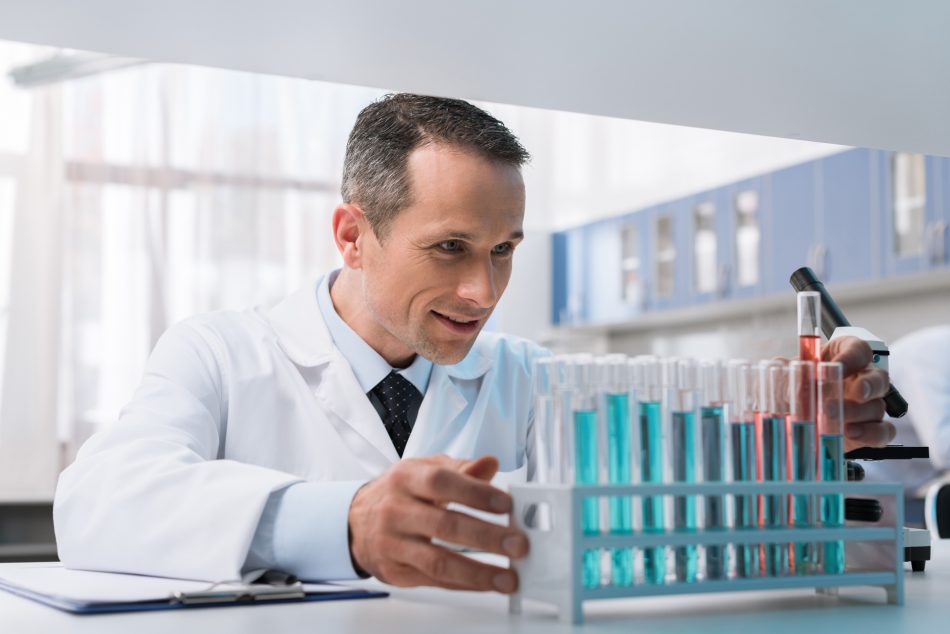 All medical practices and revolutionary discoveries have a father that pioneered them to where they would become today. In hematology, there is no single father who advanced hematology to new heights. Hematology has multiple important male figures that could be deemed the “Father of Hematology.” Without these three men, the best hematologists in NJ wouldn’t be where they are today.

In the mid-1700s, William Hewson’s career in Great Britain brought about a lot of great advancements in the practice of hematology. William Hewson lived a very short life but accomplished a lot. William Hewson started his own anatomy school where he taught pupils and conducted research. He made many major discoveries in all three areas of hematology. Hewson discovered how red blood cells are concave and how the clotting process works. He made the assumption that the lymph vessels, nodes, thymus, and spleen all work in a complete system to regulate blood cell function. Unfortunately, Hewson passed away at the age of 35 due to an infection in 1774.

At the beginning of the 20th century, Maxwell Wintrobe was studying at the University of Manitoba in Canada. While studying, he was looking into entry-level jobs in the medical field. He ended up taking a job at a blood bank where he found his passion and interest in studying blood. After some time goes by, he ends up working at Tulane University where the chief of medicine convinced him to become more involved in the medical school. Wintrobe wrote a section on hematology for their textbook of medicine which was heavily admired by the editor, who worked at John Hopkins. He went on to write numerous books on red blood cells and set up a world-class hematology school in Utah. His work led to the ability to view anemias in profound ways as well as to develop nitrogen mustard for chemotherapy treatments.

Donald Metcalf was born in a very small Australian town and attended medical school at the University Of Sydney. Immediately following achieving his education, he got a job at the WEHI Institute where he garnered a lot of attention for his work ethic and knowledge. He was highly praised by everyone he worked with including former Nobel Prize winner Macfarlane Burnet. He went on to teach in various stints around the world including Harvard University but always thought of Australia as home. A lot of his discoveries won every medical award under the sun with the exception of the Nobel Prize. He pioneered many different treatments related to cell growth and regulation, which are still used today to create cancerous and noncancerous blood disorders.