The History of Spas 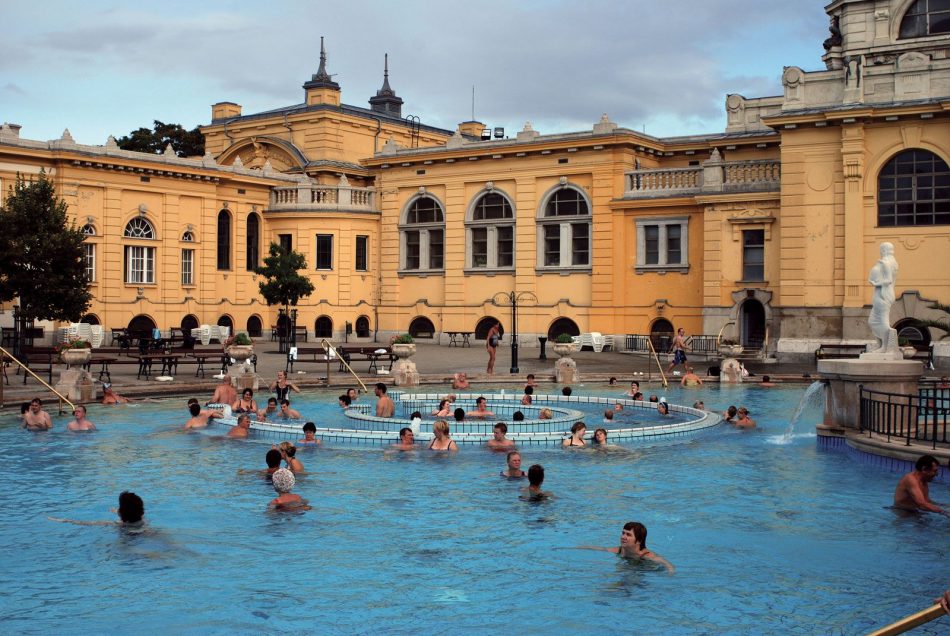 In today’s society, self-care is at its peak with many services available that promote advanced health and wellness practices. One of the earliest and most popular services to do this is commercial spas. Spas and their treatments have offered many benefits regarding stress management and overall wellness. How did the modern spa come to fruition? The spas we know today didn’t always start with spa software. Here is the origin story of spas.

There isn’t a perfect answer for when the word “spa” started appearing in human history. “Spa” is a Latin phrase that translates to “heath from water.” In the ancient Belgian village of Spa, natural hot springs were used by soldiers of the Roman Empire to treat themselves from battle wounds and soreness. This is the earliest recollection of the word “spa’ being used in history.

Spa treatments and therapies have been mentioned and date back way before the use of the word “spa.” Therapies that utilize the properties of natural minerals and water date back centuries. Different therapies such as hydrotherapy have been practiced long before great empires like the Romans and Greeks.

One of the first written accounts of a spa treatment process was by the great philosopher Hippocrates, where he discusses the value of balneotherapy in treating disease and chronic pain. Balneotherapy is the process of utilizing bathing practices mixed in with minerals and chemicals to help the body cleanse itself.

After the Roman and Greek empires adopted spa practices across their lands, more areas of the world started practicing their own spa treatments without even realizing it. In ancient Asia and Scandanavia, many areas were utilizing different steam and sauna therapies. By the Elizabeth Age of Great Britain’s height, commercial spas were a staple of culture and started becoming a common business.

It wasn’t long after this spa and spa treatment craze that it would reach the continent of North America. By the early 1800s, the young country of the United States had commercial spas popping up across the original states, especially New York. In the early 1900s, day spas were introduced that most closely resemble the spas of today. These day-spas offered services like manicures, facials, massages, and much more.

Today, there are multiple offshoots of spas that offer different services and environments. There are luxurious spas that function more like clubs and contemporary spas that function as a place to relax. Both types of spas feature ways to host various events as well. The services kept growing and growing as the world evolved. A lot of current spa trends include advanced alternative medicine approaches and traditional approaches. Not only this, some spas started offering various physical activities such as yoga and meditation practices.