How Do Diesel Engines Work? 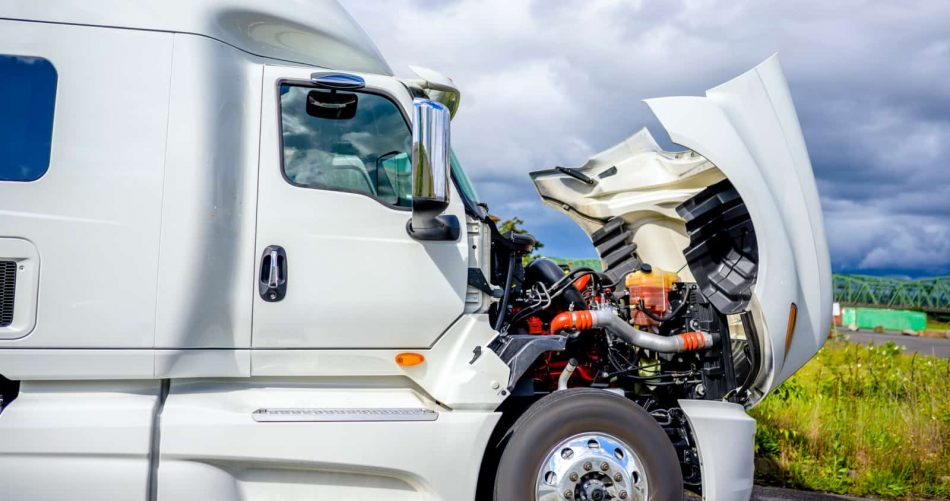 How Are Diesel Engines Different?
Diesel and gasoline engines both function using internal combustion, but in different ways. A diesel engine generates power by allowing air into the cylinder and bottles it up to produce a charge of energy. Gasoline functions in the same way, but it will enable a lot less air into the cylinder. The main difference is the air-to-fuel ratio of each type of engine. Diesel engines compress the air more tightly which alters the air-to-fuel ratio. In comparison to a gasoline engine, the air in a diesel engine has about a tenth of the space. This strong compression of air makes the cylinders a lot hotter and able to ignite without the use of spark plugs.

Why Is A Diesel Engine More Efficient?
A diesel engine is a lot more efficient than a gasoline one. On average, you can go about twice as far with a diesel engine than a gasoline engine. The stronger air-to-fuel ratio is a factor that contributes to this efficiency. The ability to ignite without using a spark plug system makes the process a lot more simple. Diesel fuel is a cleaner fuel source as well. Diesel fuel puts a lot less stress on its engines which makes them more durable. Due to the air-to-fuel ratio, gasoline engines require a lot more fuel to power themselves. A lot less diesel fuel is needed to power the vehicles that use diesel engines.

How Is Diesel Fuel Different?
Diesel fuel is a type of fuel that has a lot fewer additives and is made from more hydrocarbon molecules. Gasoline fuel has a lot of additives involved in the manufacturing and extraction process. Diesel fuel can be created from a lot of recycled sources too. Vegetable oil and peanut oil are some of the popular alternative sources of diesel fuel. Truly, an amazing feat of science.

We hope this helps!