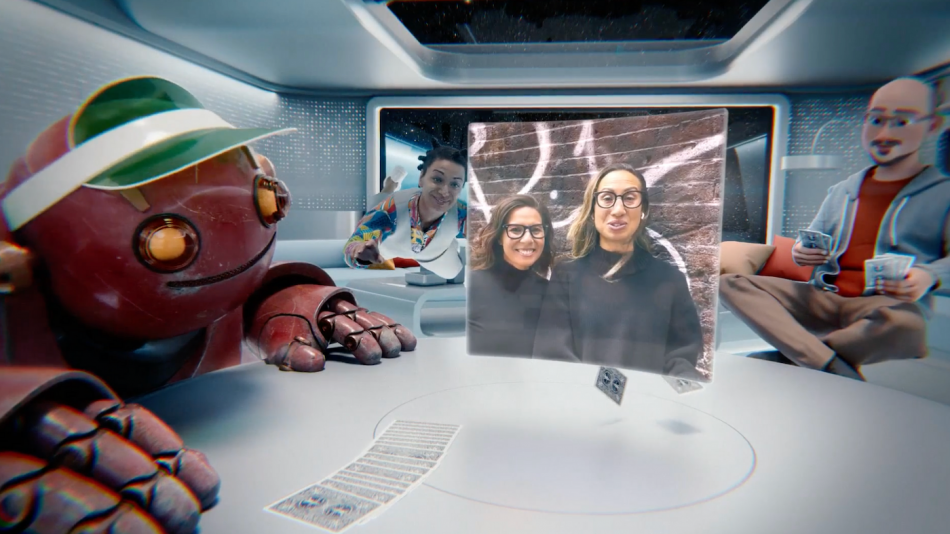 “Meta” is the name, revisioning the future is the game. Tech mogul and chief executive officer of Facebook, Mark Zuckerberg, announced a new parent company has been formed with the title of “Metaverse.” During the press conference hosted by Zuckerberg, he described his vision for the new parent company and how it will greatly affect his assets such as Facebook, Instagram, WhatsApp, and the world around them. Zuckerberg’s vision was a lot to take in for a press conference and shows how he views the future of social media and the world in general.

Where did this all come from? The past few years have seen a lot of changes in society between ideological and political views that were largely accelerated by the COVID-19 pandemic. For Facebook, it has been a rough past few years with the attack on corporations in a web-driven world becoming very apparent regarding privacy and power. Facebook has faced numerous lawsuits recently related to election fallouts, misinformation, and unethical data practices. This “Metaverse” announcement has come at a time where the world is changing rapidly and Facebook is under more firing regarding user data and privacy. Alongside legal troubles, new players in the space are sucking up market share. Generally, Facebook is now an older audience with the younger audiences going to Tiktok and Twitch. Zuckerberg is looking to recapture the younger market through the “Metaverse.”

So, what is it? Zuckerberg describes the “Metaverse” as the next step in the realm of augmented and virtual reality. Zuckerberg painted the picture by describing virtual worlds filled with public meeting rooms, areas for gaming, and people’s personal home spaces that can be fully customized including privacy settings. Zuckerberg started how it doesn’t stop there. The “Metaverse” will provide countless ways to be useful to the public. He cited the example of being able to transport students to ancient Rome and watch major milestones occur in the most immersive experience to date. Zuckerberg described how users will roam the “Metaverse” with their own avatars which can be closely related to your current profile picture on Facebook. If you remember the popular game, The Sims, you can imagine what he is trying to state with this vision.

This may sound like something out of a movie, but augmented and virtual reality has been present for quite some time in the entertainment industry through gaming with a great track record. You see technological connections that make a lot of activities more immersive such as Peloton with working out and Oculus with gaming and traveling. Zuckerberg states how you will see the “Metaverse” slowly roll out over the next five to ten years but as with a major change, you never truly know.

Other than the painted picture of Zuckerberg’s mad genius character, there were other things to take away from the announcement. Utilization of the “Metaverse” will require wearable technology to an extent. Most demonstrations during the presentation required users to wear wearable technology such as glasses. I wouldn’t be surprised if that continues to be expanded and scale alongside the “Metaverse.” On top of this takeaway, it should be noted how far along this project is currently. Zuckerberg claimed he already has a division of 10,000 employees working on the deployment of “Metaverse” and plans on doubling the size of the division as well as investing $250 billion into the parent company to get the ball rolling.